The Isaac Roet Prize is awarded annually to a student or researcher from the Faculty of Social and Behavioural Sciences whose project plan promotes the beliefs of Isaac Roet. These beliefs are the pursuit of a fair, just, safe and sustainable world. The key factor is the equal distribution of and access to resources and opportunities in our societies. Projects eligible for the prize are ones that make academic knowledge useful to society and that contribute to society.

Isaac Roet was an alumnus of the Municipal University (Gemeente Universiteit), which was later to become the University of Amsterdam, and was a registered accountant as well as an inventor. On 3 June 1927, he recorded in his will that one-fifth of his estate should be used for a contest aimed at ‘fostering world peace and a more efficient distribution’. Isaac was murdered in Auschwitz on 11 February 1944. Isaac’s will came into effect after the war and the municipality of Amsterdam received a sum of 10,000 guilders, on the condition that the university would allocate it to the prize. The estate was later transferred to the Amsterdam University Fund (AUF) and was converted into a separate fund: the Isaac Roet Fund. The Isaac Roet Prize was awarded for the first time in 1989, in the Peace Palace in The Hague.

Together with the Faculty of Social and Behavioural Sciences, the AUF endeavours to award the Isaac Roet Prize every year to a special project that contributes to a better world.

An independent jury will assess the submitted projects on the basis of quality, feasibility and the extent to which they embrace Isaac Roet’s philosophy.

The winner of the Isaac Roet Prize will receive €5,000 to realise the submitted project. This money can also be used to start a project, provided that other funds will be made available at a later stage to complete it.

Find the call for proposals 2022 here.

With support from the Isaac Roet Fund Francesca Ranalli (PhD candidate at the University of Amsterdam), Jade Mandrake (visual artist, poet, and artistic researcher) and Eileen Moyer (Professor in the Anthropology of Ecology, Health and Climate Change) hope to connect young people to their local spaces and help them developing a sense of belonging and worth in the community while preventing marginalization and risk of criminalization.

Read more about this project 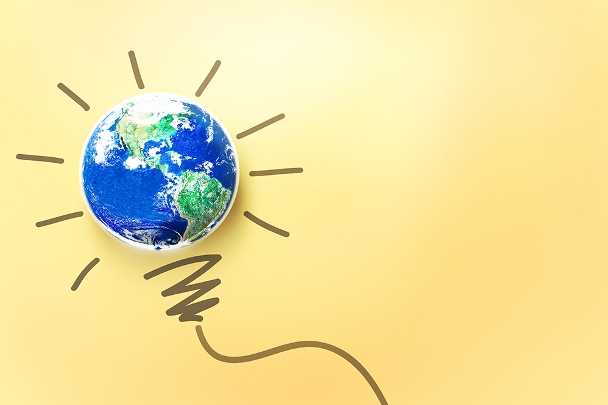 We invite students and researchers to submit a project proposal that contributes to resolving societal issues and embraces Isaac Roet’s philosophy of promoting a fair, safe and sustainable world. In this first round ...